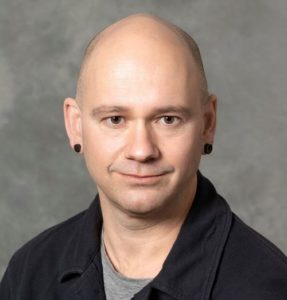 He has published extensively in these areas, and also has interests in ‘public-facing’ police work such as stop and search and neighbourhood patrol, as well as organisational justice inside police agencies.