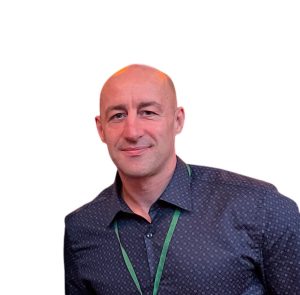 Steve joined the Howard League in January 2022 and works as a fundraiser within our corporate services team, developing our work with trusts and foundations, corporates and individual donors.

Having served the minimum term of a life sentence, Steve has lived experience which is invaluable to our work. Whilst serving his sentence, Steve acquired a large number of mentoring and representative roles, supported and advocated the wellbeing of his fellow prisoners, co-wrote, directed and performed in plays and taught an introduction to law and legal research by Cambridge University-based charity Learning Together.

In August 2021, Steve was released early from prison after being given a Royal Prerogative of Mercy in recognition of his heroic actions on London Bridge during a terrorist attack.