This is a guest blog, I am hosting it on my blog site so that people who attended the lecture from the Director of Public Prosecutions and anyone else who may be interested can read the questions posted at the lecture on 14 October and the responses from Max Hill. I am very grateful to the DPP for taking the time to respond so fully to questions. 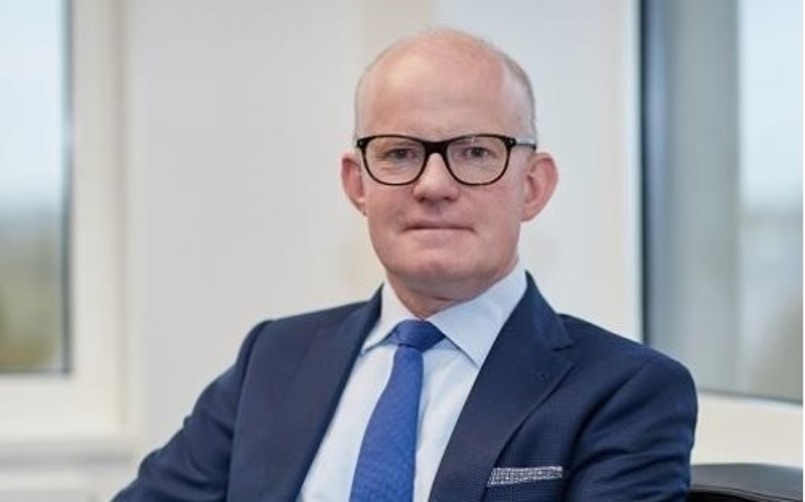 Question 1: How would a more modern, evidence-based prosecutorial and judicial approach to mental health address the fitness to plead and/or culpability of children with learning difficulties or autism facing Joint Enterprise Charges?

My speech to the Howard League on 14 October focussed on issues with current legislation rather than with the prosecutorial or judicial approach to defendants with mental health conditions and disorders. As prosecutors, we must apply legislation as it currently stands. However, in line with the relevant reports from the Law Commission, the legislation surrounding fitness to plead and insanity merits debate.

We have recently made a number of changes to our Legal Guidance on Secondary Liability and to The Code for Crown Prosecutors, which we hope demonstrates a modern approach to considering the culpability of children, young persons, persons who lack maturity, and persons with learning disabilities, autism (including Asperger syndrome) and mental health issues in cases involving joint enterprise. The latest edition of The Code, published in 2018, states that when considering the public interest in bringing a prosecution, prosecutors should consider the suspect’s maturity, as well as their chronological age, as young adults will continue to mature into their mid-twenties. The guidance on Secondary Liability contains the following relevant provisions:

Question 2: What do you see as the impacts on the mental health of people who experience their sentences as unjust; for example, many of those convicted on joint enterprise charges and many of those who continue to be held on IPP sentences long after minimum punishment periods have been served? What about the impact on families affected? How can and should the CPS and the CJS respond?

Sentencing is not a matter for the CPS and I cannot comment on sentences handed down to convicted offenders. The Sentencing Council has recently consulted on its overarching principles for sentencing offenders with mental health conditions and disorders which aim to provide more clarity for sentencing judges in this area.

As I said in my speech, it is important to be clear that anyone who breaks the criminal law and intends to do so must expect investigation followed by prosecution in court. We will play our part to ensure that wherever possible offenders have full participation in their own case, and if they are convicted at the end of it, they should expect to be punished in accordance with the law and relevant sentencing provisions.

We are aware of the concern in cases of joint enterprise that some convicted offenders perceive their sentence as unjust, particularly in homicide cases, which attract mandatory minimum sentences. Our Legal Guidance on Secondary Liability contains detailed guidance for prosecutors on selecting the appropriate charges, including in cases of group assaults and murder and manslaughter. The guidance emphasises that prosecutors should seek to determine the exact role played by each suspect and select charges that differentiate the roles. It also states that culpability will be further differentiated on sentence, when the judge will take into account the role played by an individual defendant (‘D’ below) in relation to the offence(s) for which s/he is convicted. This should ensure that, if convicted, the defendant will be sentenced in accordance with their culpability, which should limit the prospect of the defendant experiencing their sentence as unjust. In particular, the guidance states that:

Question 3: If we claim to be moving to a modern view of mental health, how can we justify punishments that often involve placing people for up to 23 hours a day in a small cell in an unsafe and violent environment which is likely to worsen or even create mental health conditions amongst prisoners?

The CPS prosecutes criminal cases that have been investigated by the police and other investigative organisations in England and Wales. The operation of and policies within prisons are not matters on which the CPS is able to comment.

Question 4: How does the CPS enable defendants to be treated fairly in cases when the complainant has a mental health condition?

The CPS reviews each case on its individual facts and makes decisions in accordance with the Code for Crown Prosecutors which states we only prosecute cases where there is sufficient evidence and it is in the public interest to do so.

In October, we published revised legal guidance on supporting victims and witnesses with mental health conditions and disorders. The revised guidance directs prosecutors to consider the social model of disability when dealing with such cases. The social model says that it is society that disables people, not their impairments. It is the way society is organised, rather than something inherent about people or their impairments, that disables and disadvantages them – whether that’s inaccessible court rooms or stigmatising attitudes and assumptions.

This is an attitudinal shift to recognise that an impairment or disorder, including a mental health disorder, doesn’t in and of itself have to disable someone’s access to justice.

The legal guidance directs prosecutors to consider the range of support available to victims and witnesses to enable them to give their best evidence for example Special Measures and Reasonable Adjustments.

The legal provisions available to complainants, victims, witnesses, suspects and defendants are the same and the ability to apply for special measures apply equally.

The revised CPS legal guidance on defendants with mental health conditions and disorders states that prosecutors should be aware of measures to assist vulnerable defendants, including defendants with a mental disorder, in the court process. The primary responsibility lies with the court and the defence but prosecutors should, consistent with their duty to the court, be aware of these measures and be ready to draw them to the attention of the court and/or defence if necessary.

Question 6: How do you intend to improve support for victims and witnesses with mental health issues during the court process?

As previously mentioned, in October the CPS published revised legal guidance on victims and witnesses with mental health conditions and disorders. This guidance includes sections on support, special measures and reasonable adjustments.

The CPS has updated the Review Screen on our Case Management System (CMS). This requires prosecutors to consider key issues in their review including considerations relating to victim and witness needs, trial issues, special measures, intermediaries, and interpreters.

Question 7: Do you see a connection between the rising prison population and declining health and welfare services for people with mental health problems?

This is not a question for the CPS and this is therefore not something on which I am able to comment.