Reasons to make a nomination to the Howard League Community Awards

Guest blog by Gerry Marshall, Trustee of the Howard League for Penal Reform and Chair of the Community Awards 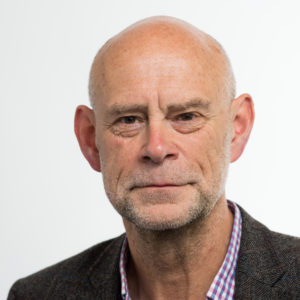 This is the last call for people to make a nomination to the 2021 Howard League for Penal Reform Community Awards. Every year that I have sat on the panel I have been inspired – and daunted – by the dozens and dozens of impressive nominations, in terms of their effectiveness, their commitment, their originality, their compassion, their breadth and variety. What we also know is that there are plenty more schemes and programmes out there that deserve the recognition and publicity and profile that winning one of our awards can bring.

There are so many good reasons to make a nomination.

You can find more about the Community Awards, past winners and examples of best practice on here.

The press too often focuses on imprisonment as the visible face of criminal justice. The work that is being done in our communities to reduce crime and its effects and reduce criminalisation is far too rarely mentioned or recognised or celebrated, particularly when the pandemic has highlighted so much extra pressure on services and extra need for those who were already disadvantaged and often unheard.

The Howard League for Penal Reform Community Awards seeks to redress this imbalance.